Zugata is a start up based in the heart of Silicon Valley Palo Alto. They build amazing software that allows companies to empower their employees and company’s through continuous feedback instead of yearly performance reviews.

Living on the bleeding edge

Zugata was founded and started right when apple released its new programming language swift. Right or wrong Zugata believed in creating software using only the newest and cutting edge technology but that left them with a challenge of finding experts in new development environments as well as keeping up to date with sometime daily code breaking changes in Swift.  Thats where sledge dev came in. 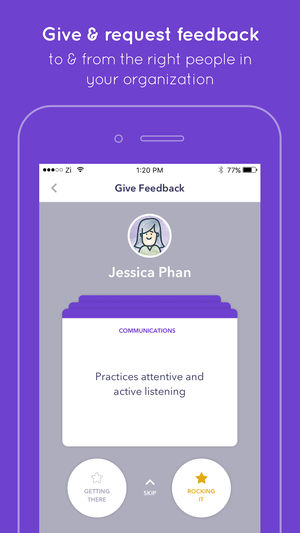 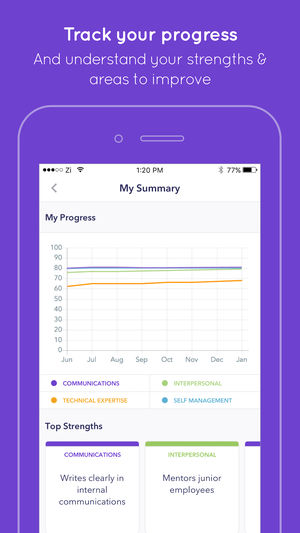 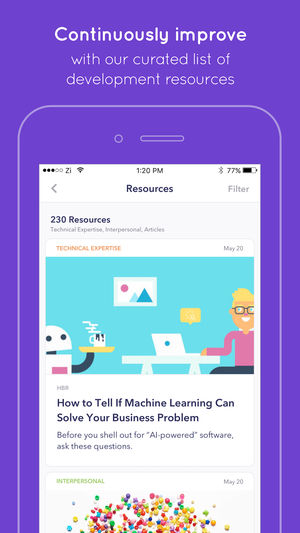 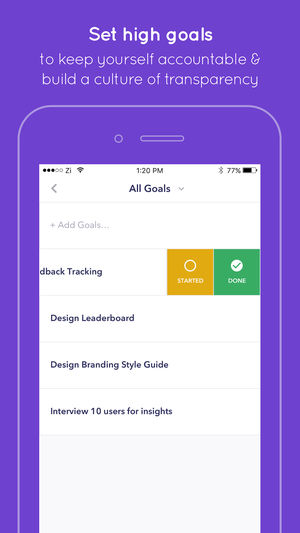 Reduced risk and a solid partnership

Zugata had an existing team of backend end and front end web developers as well as some serious tech giant founders. It was an hour to work with their team of experts which had worked with some of the biggest companies in silicon valley and able to hold our own. We joined the team for daily stand ups, sprint planning and retrospectives.

Their original team of web developers tried to get up to speed and deliver an iOS app but soon found that lack of time and experience required them to bring in a specialist. We were able to take their foundation they built, stabilize the code base and set best practices as well as build out core functionality and features. It was an exciting time where swift was constantly changing and requiring major updates.

After our partnership and release Zugata was able to showcase their web and mobile app and raise a huge series a funding of $7 mil. We were so proud to help Zugata and deliver an amazing product that helped them raise their funds.

After funding they decided to continue work while having the ability/resources to hire an internal developers to maintain and develop their app. We were able to quickly bring their new developer up to speed and successfully handed off the code.