Roomi is an innovative start up that focuses on helping people find a perfect roommate. There are a lot of weirdos out there and renting out or finding someone to live with is pretty stressful. Roomi takes a lot of the guesswork out by allowing its users to verify identity / interests through social media, background checks and a vetting process.

Roomi’s founder understood all to well the uncertainty of finding a roommate when he lost all his belonging due to a bad incident with a roommate. It is hard to know who is really on the other side of the keyboard and by making users validate their profiles with trusted social networks it allowed them to let their users confidently research potential roommates. 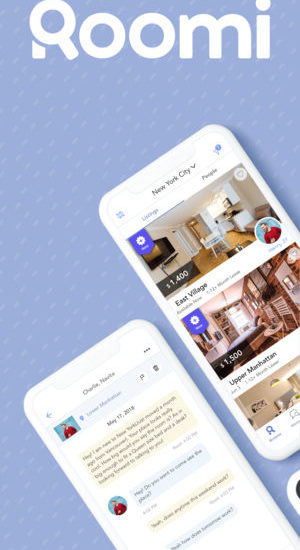 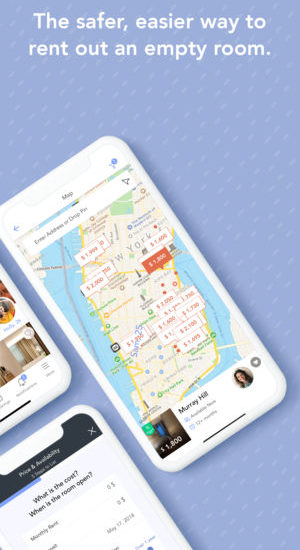 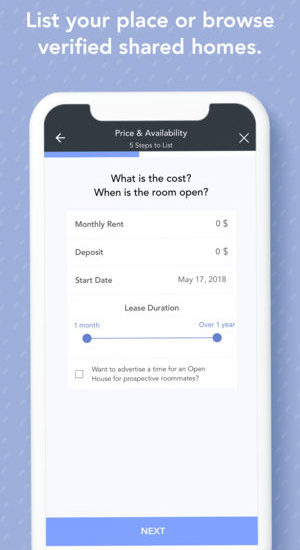 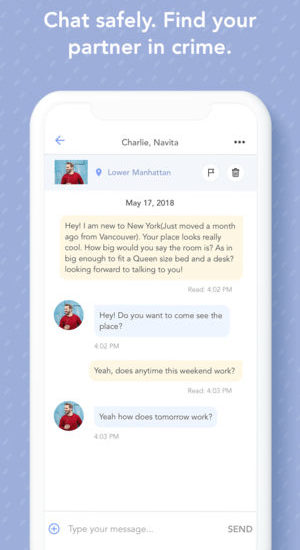 An existing team with a shortage of tallent

We were lucky enough to help build the foundation of this app, when it was just the founder and his idea. We were able to help guide the founders vision into a MVP so he could start building a user base. We were able to launch their app ahead of schedule and under budget.

Building on a solid foundation

One of the main reasons Roomi decided to have us build their MVP was our solid track record of delivering apps with clean code that is easily built upon. We pride ourselves in the ability to be replaced by an internal teams,  or have extra developers jump in with little to no technical debt, or code hand off. The biggest mistake we tend to see is a codebase with an over complicated architecture that makes it hard to add features or breaks when tiny changes are made.

From its humble beginnings of a single developer and a founder working crazy hours to get an MVP launched to now having raised over $17 million dollars and having an internal team of more than 20 employees we are super proud to have helped build the companies solid foundation. We like to believe that a huge part of their success was our top tier talent and commitment to our craft and clients.