GLOBL was founded by two entrepreneurs that specialized in coming up with app ideas, having developers implement them quickly and build a user base and then sell the app. They did this all while traveling the globe. They are true digital nomads and definitely an inspiration on how to live your dream.

GLOBL were able to look at popular apps like instagram, periscope, facebook and find missing functionality and hack their existing user base to quickly provide value to their apps users and grow their user base quickly creating lots of value for their apps. 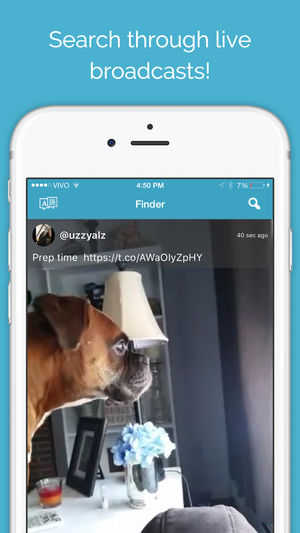 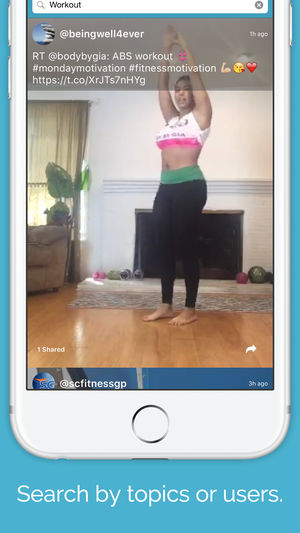 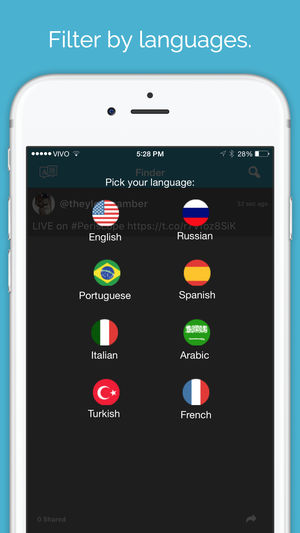 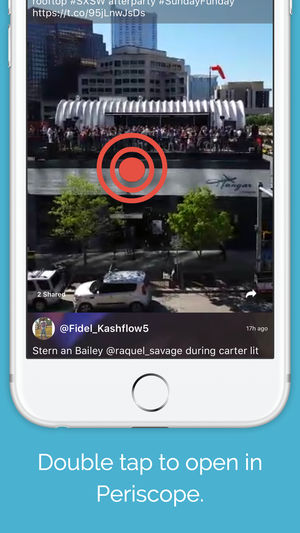 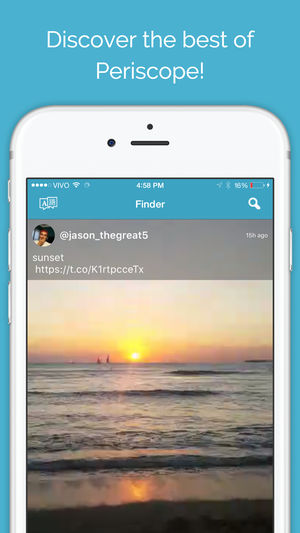 Since GLOBL’s end goal was to eventually sell the app it was really  important for them to develop their app with high standards and able to withstand scrutiny of code reviews from potential buys. Our code was developed with the highest standards and testing in place.

Once GLOBL found a buyer for the app and the deal was set to close we were able to transfer knowledge and answer any questions about code and features that they new app owner had. Our experience went so well that we were able to help GLOBL start a bidding war fo the app and was sold for more than the asking price.